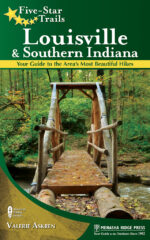 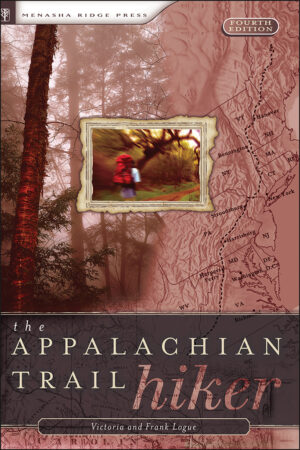 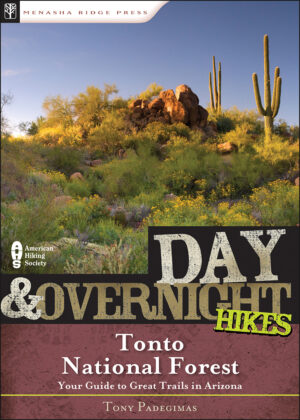 Your Guide to the Area’s Most Beautiful Hikes

Explore the many well-tended public parks and visitor-friendly forests of Kentuckiana.

Lace Up, Grab Your Pack, and Hit the Trail in Louisville!

Known as the City of Parks, Louisville has long valued the natural landscape and the provisioning of outdoor recreation. In 1891 Frederick Law Olmsted, the father of American landscape architecture, was commissioned to develop an extensive park system for Louisville that eventually included 18 parks and 6 interconnecting parkways. Since that time, Louisville has continued to invest resources to build a first-class park system. Nestled within the Ohio Valley, and bordered by the Knobs region to the south and the heavily forested areas of Indiana to the north, Louisville lies at the heart of an endless array of hiking opportunities.

Five-Star Trails: Louisville & Southern Indiana showcases many of the hiking trails and walking paths within the city or within easy driving distance in central Kentucky and southern Indiana. Designed specifically for day trips by author Valerie Askren, this book includes several of the area’s most popular parks, as well as many of the lesser-known hiking trails in nature preserves, wildlife management areas, and national forests.