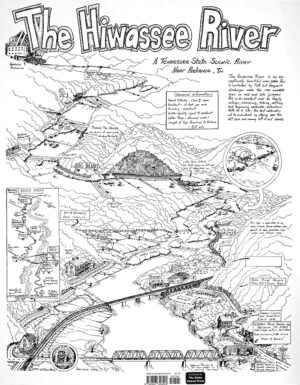 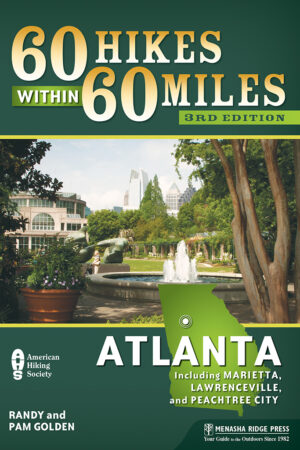 The Life of an Extreme Kayaker

How Extreme Sports Can Model Your Own Inspiration and Success

As a child, Tao Berman ran wild in the mountains of eastern Washington. The extreme kayaker and entrepreneur continues to run wild through life. His 98.4-foot kayak flight off Upper Johnston Falls in Banff National Forest made him a world-record waterfall-drop holder. Today, Berman exemplifies his philosophy of “I’d rather die than lose” in both his experiences as a super athlete and his work as a successful businessman. Going Vertical is a parallel narrative of triumph in both areas, bringing readers along as the author pushes the limits of possibility. In chapters such as “The Tao of Marketing” and “The Tao of Risk”, he translates the wisdom he’s gained from performing extreme sports to the dialect of the business world. Going Vertical guides readers into rarely glimpsed realms of achievement and demonstrates by example how to attain the mindset to master them.