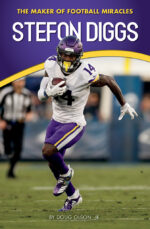 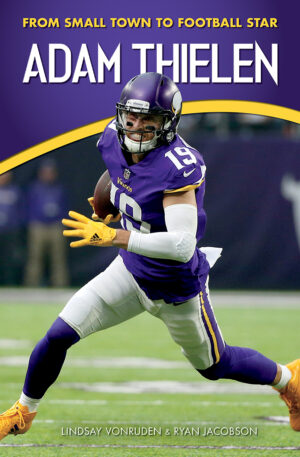 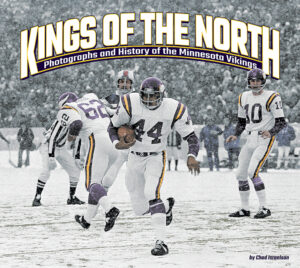 The Maker of Football Miracles

Inspiring biography of a football player who overcame tragedy and became a star.

The Inspiring Biography of a Minnesota Football Star!

From a young age, Stefon Diggs showed promise as a gifted athlete. He was fast enough to win medals as a track & field sprinter, and he was an elite high school football player. By the end of his high school career, his accolades included runner-up as Maryland’s Player of the Year and an invitation to participate in a nationally televised all-star game. He was considered one of the best wide receivers in the country, and he had his pick of college football teams. But his life was shaped by a tragedy. Dedicated to his family, Stefon chose to remain close to home. While his college career got off to a promising start, it was soon derailed by injury. Stefon wasn’t about to give up. This is a story of skill and determination. It is proof that anything is possible with hard work and a winning attitude. Local author and sports fan Doug Olson, Jr., chronicles Stefon’s rise from injury to mid-round draft pick to one of the best wide receivers in professional sports and, of course, the Miracle. Complete with full-color photographs, this is a true story of inspiration. Stefon Diggs is a must-read for every sports fan in Minnesota and beyond.