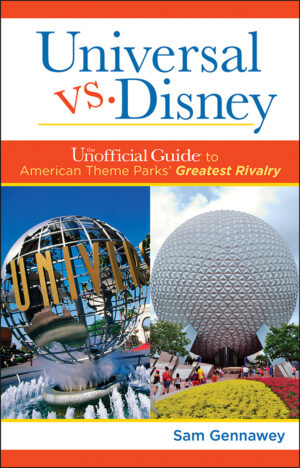 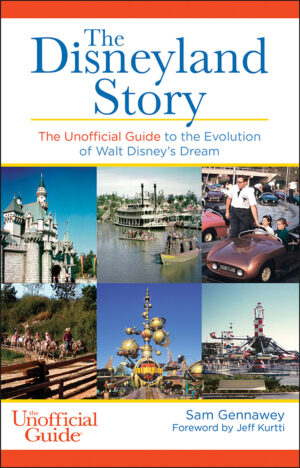 The Unofficial Guide to Walt Disney World with Kids 2020

The Unofficial Guide to Walt Disney World with Kids is jam-packed with useful information and great advice on how to enjoy the parks with children. Each attraction is rated by age group, based on a survey of more than 40,000 families. Worried about a scary ride? There are fright-potential warnings for rides that are scary or rough. Also included are stories from real families about their experiences at Walt Disney World, including tips written by kids for kids. The book comes with field-tested touring plans specifically designed for visiting with children. These plans can save guests up to 4 hours of waiting in line on an average day, so there’s time for relaxing by the hotel pool.