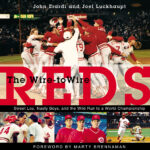 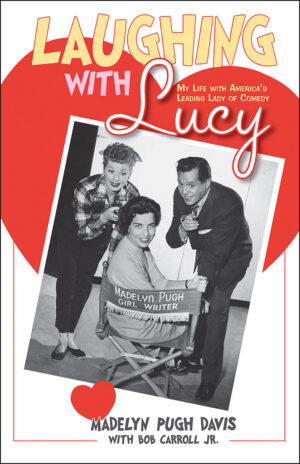 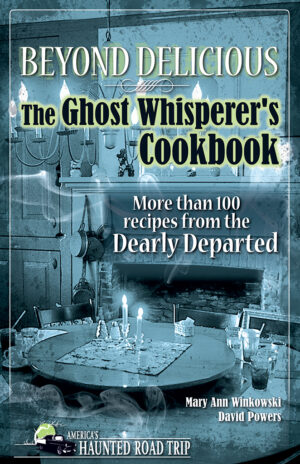 Beyond Delicious: The Ghost Whisperer's Cookbook $17.95

Sweet Lou, Nasty Boys, and the Wild Run to a World Championship

Wire-to-Wire Amazing! They were a one-year wonder, but oh what a year! The 1990 Cincinnati Reds stunned the baseball world by winning the National League pennant and then sweeping the heavily favored Oakland A’s in the World Series. Lou’s boys held first place from start to finish becoming one of only three wire-to-wire champions in major league history.

Relive that fabulous season through new interviews with players, dazzling photographs, and statistical analysis that show the team in a whole new light. Award-winning Cincinnati Enquirer columnist John Erardi and blog-master Joel Luckhaupt provide a riveting story told as never before. They bring to life all the colorful characters and dramatic moments from that unforgettable year.

With a foreword by Hall of Fame Reds announcer Marty Brennaman, The Wire-to-Wire Reds is the ultimate keepsake for every fan in Reds Country.

“Nobody writes on the Cincinnati Reds better than John Erardi, and I’m happy to include myself in that statement. That 1990 team was fascinating in so many ways, and John and Joel bring it home. Read all about one of the most fun teams to ever shock the nation and win a World Series.”
-Joe Posnanski, Sports Illustrated Senior Writer and author of The Machine

“The 1990 Reds flipped the baseball world upside down with their shocking wire-to-wire World Series run. This inside-the-clubhouse look at Piniella’s overachieving crew gives us fresh insight into one of the most enjoyable Reds years ever.”
-Chris Welsh, Reds TV analyst.