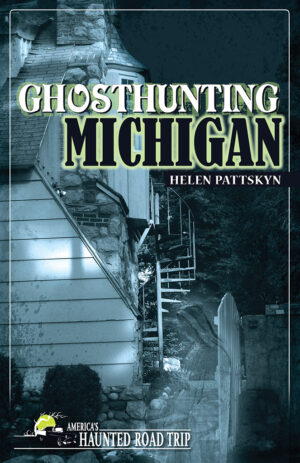 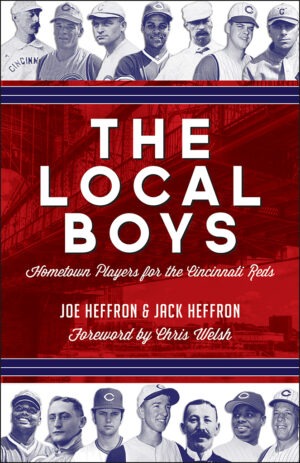 Come along with author Michael O. Varhola as he explores some of the haunted sites throughout Texas Hill Country.

Go Ghosthunting in and around San Antonio!

Settled by Spanish explorers more than three centuries ago, San Antonio has a rich haunted history. Ghosthunting San Antonio, Austin, and Texas Hill Country, by local author Michael O. Varhola, covers 30 haunted locations in or around the cities of San Antonio and Austin and throughout the region known as Texas Hill Country. Each site combines history, haunted lore and phenomena, and practical visitation information. The book is organized into four geographical sections: “City of San Antonio,” “Greater San Antonio,” “Austin,” and “Texas Hill Country.” This hands-on guide also includes an introduction to the subject of ghosthunting in the Lone Star State and all the information readers need to visit the places described within it, including descriptions of nearly 100 other haunted places. Sites covered include bridges, churches, colleges and universities, cemeteries and graveyards, government buildings, historic sites, hotels, museums, parks, restaurants and bars, and much more. They include the Crockett Hotel, built on the spot where David Crockett and the final defenders of the Alamo are believed to have been slain; the Ghost Tracks, where spectral children are known to move people’s stopped cars; and the Devil’s Backbone, the haunted highway that wends through the hills north of San Antonio.