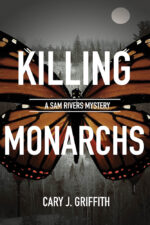 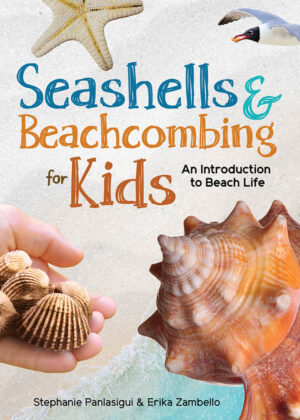 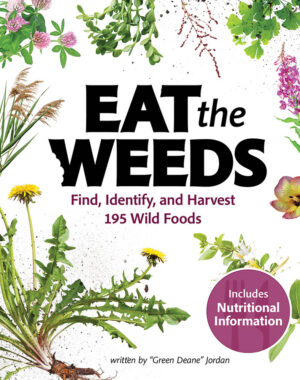 Two dead bodies and too many coincidences to ignore—in this outdoors mystery, special agent Sam Rivers must stop a murderous conspiracy.

As a special agent for the US Fish & Wildlife Service, Sam Rivers has researched and studied a variety of animals. He’s visiting sixth graders at Hopkins Elementary to share photographs of the Monarch butterfly—and he’s brought along his drug-sniffing wolfdog, Gray, to give students a demonstration of his partner’s remarkable skills.

Gray finds a sample drug packet, hidden by Sam, but that’s not all. The wolfdog keeps following his nose, leading Sam to a utility room where they discover the school’s janitor, dead. Local police write it off as a drug overdose, but Sam is no stranger to crime scenes. He suspects foul play.

When Sam and Gray come upon a second victim, the coincidences are too great to ignore. Sam starts turning over rocks—and what slithers out is more insidious than anyone could have foretold. Sam’s instincts tell him there’ll be more deaths, but those instincts put him at odds with conventional law enforcement. Armed with his knowledge of the natural world and his wolfdog companion, Sam must uncover answers to questions that few others believe exist.