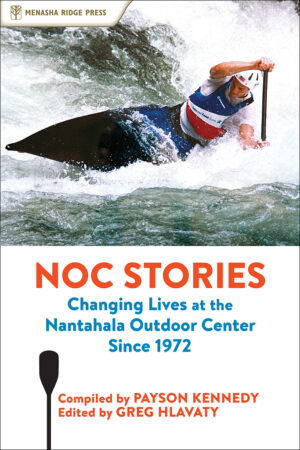 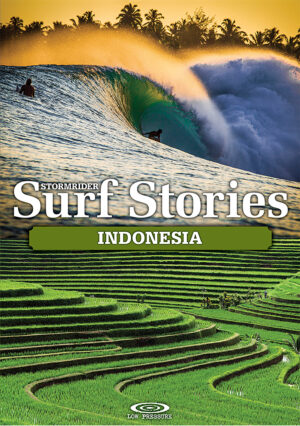 When Grandpa takes Sophie on a special stargazing trip, the young girl is awestruck by the night sky.

Sophie lives in the big city, where light pollution has kept much of the night sky hidden from view. So Grandpa takes her on a special stargazing trip at his lake cabin. He introduces her to some of his favorite constellations: Ursa Major, Ursa Minor, Cassiopeia, Cepheus, and Draco. He points out the Andromeda Galaxy and a shooting star (or meteor). The young girl is awestruck by what she sees. She utilizes Grandpa’s secret tips, such as following the curve of Ursa Major’s tail to find the star Arcturus’ to learn more about stargazing.

Follow Sophie as she discovers some of the best-known constellations. This amusing tale might also help you find the constellations on your own night sky adventure!