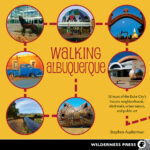 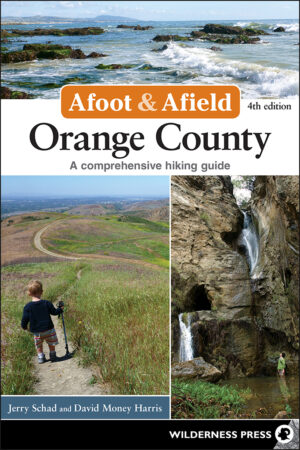 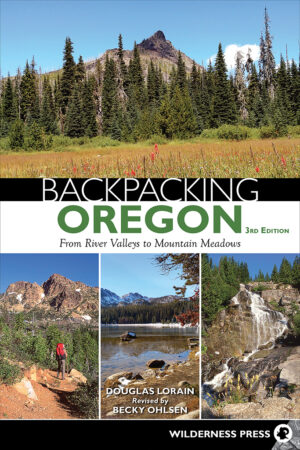 The popular, easy-to-use format of the Walking series readily lends itself to exploring Albuquerque. Each of the 30 walking tours includes a lively overview of the route, highlighted points of interest, a full-color map, and professional photography.

Given its history and massive sprawl, we must admit that, unlike Nancy Sinatra’s boots, Albuquerque was not made for walking. However, that doesn’t mean the art of walking has met its demise here. A resurgence in plans and efforts to make it walkable again indicates that the city is on the verge of a pedestrian renaissance. In the meantime, navigating it by foot requires some local guidance and expertise. That’s where Walking Albuquerque by local author and explorer Stephen Ausherman comes in handy. With 30 routes mapped out in the valley, the heights, and beyond, it’s the first guidebook of its kind to cover the entire city and surrounding areas, including tourist sites and famous filming locations along with several hidden treasures most locals don’t even know about. Rich in history and obsessive in detail, Walking Albuquerque is written to encourage readers to take the next step and make each walk an enjoyable little journey.