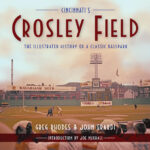 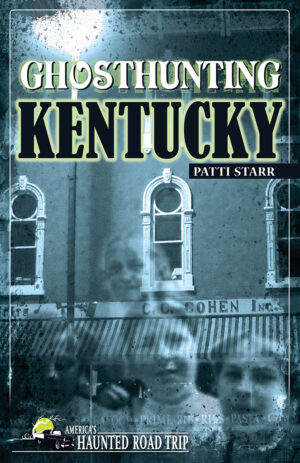 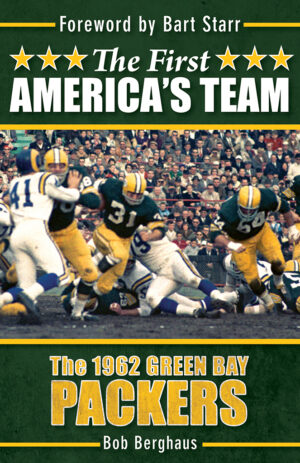 The Illustrated History of a Classic Ballpark

This illustrated book is a tribute to Cincinnati’s Crosley Field and the history of the Reds.

Cincinnati’s Crosley Field, by Greg Rhodes and John Erardi, presents the field’s history through text and more than 150 photographs. The Cincinnati Reds played at Crosley Field from 1912 through 1970, and the ballpark holds an iconic place in the city’s history as well as throughout Reds Country. One of the most beloved ballparks in Major League history, Crosley Field played host to the first night game and the first of Johnny Vander Meer’s back-to-back no-hitters, as well as four World Series and two All-Star games. From the outfield terrace to the “Moon Deck,” from Lombardi’s “snooze” to Big Klu’s biceps, Blackwell’s “whip” to Rose’s belly-flop slides, the Redlegs to the Big Red Machine, Cincinnati’s Crosley Field has them covered in words and pictures. Greg Rhodes and John Erardi also present the great Negro Leagues teams that played at Crosley, as well as the field’s many colorful characters, such as longtime announcer Waite Hoyt and the top-hatted vendor known as Peanut Jim.

“What a book! The photographs bring Crosley Field back to life and put you right back in your seat at the old ballpark. If you care about great ballparks, and what made them special, this is the book for you. An inside-the-park home run!”