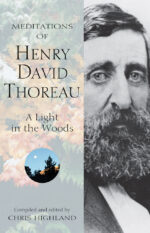 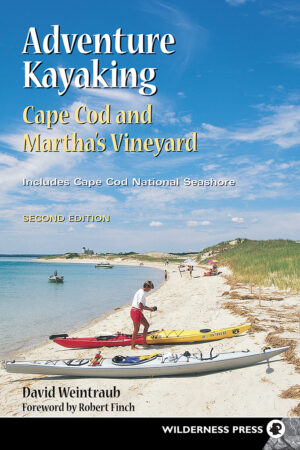 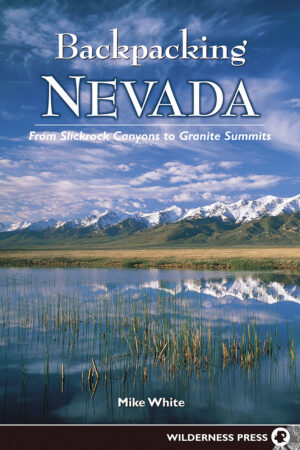 A Light in the Woods

This pocket-size book pairs 60 selections from Henry David Thoreau’s writings with a relevant quote from a historical or contemporary writer and thinker.

As a 19th century man, Thoreau witnessed the Industrial revolution, Westward expansion and its harbinger, the railroad, slavery, and Civil War. He stayed alert to the dynamics of human behavior, but Nature was his foremost wild laboratory for the soul.

May this portable sampler of Thoreau’s help you discover your own light in the woods.