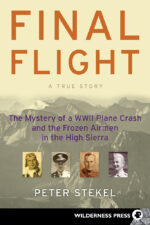 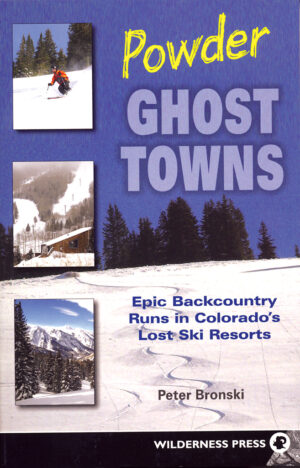 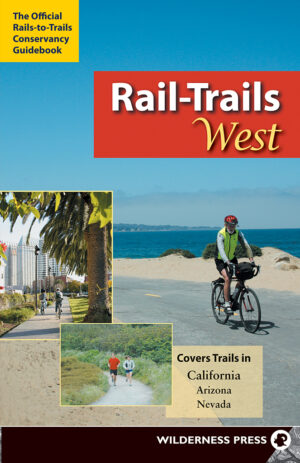 Uncover the compelling true story behind a mysterious WWII plane crash and the “Frozen Airmen” found in the High Sierra.

In October 2005, two mountaineers climbing above Mendel Glacier in the High Sierra found the mummified remains of a man in a World War II uniform, entombed in the ice. The “Frozen Airman” discovery created a media storm and a mystery that drew Peter Stekel to investigate. What did happen to the four-man crew who perished on a routine navigational training flight in 1942, some 150 miles off course from the reported destination?

Peter found bad weather, bad luck, and bad timing—empty graves, botched records, and misguided recovery efforts. Then, in 2007, the unimaginable happened again. Peter himself discovered a second body in the glacier. Another young man would finally be coming home.

Through meticulous research, interviews, and mountaineering trips to the site, Peter uncovered the story of these four young men. Final Flight explores their ill-fated trip and the misinformation that surrounded it for more than 60 years. The book is a gripping account that’s part mystery, part history, and part personal journey to uncover the truth of what happened on November 18, 1942. In the process, Peter narrates the young aviators’ last days and takes us on their final flight.