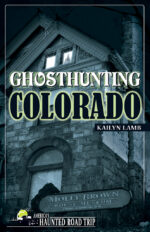 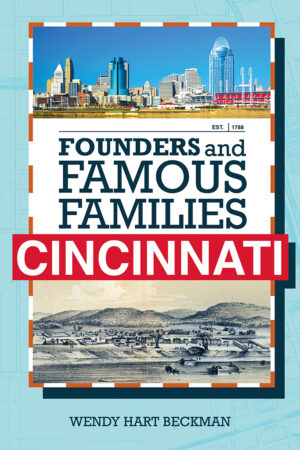 Founders and Famous Families of Cincinnati $18.95 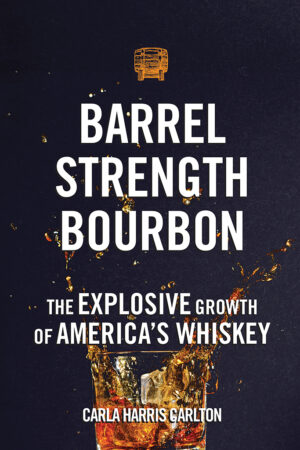 Author Kailyn Lamb looks at locations throughout Colorado and dives headfirst into the history behind the ghosts and what makes them stay.

In the 1800s, Colorado quickly became the heart and soul of the gold rush that eventually brought the territory into statehood. Thousands flocked to cities like Leadville in the hopes of finding their fortunes. Many of Colorado’s most famous ghosts, such as “The Unsinkable Molly Brown”, have their roots in Colorado’s colorful mining history. Alfred Packer, the state’s sentenced cannibal, also came to Colorado for gold, but there are more than just the spirits of miners here.

The eyes of paranormal enthusiasts have long been on the Centennial State due to the fame that Stephen King’s The Shining brought to the Stanley Hotel in Estes Park. The stories of Colorado’s mountainous hotel seem to have taken on a life of their own, making the building supposedly one of the most haunted in the country. The Stanley, however, is not the only haunted hotel in Colorado. Multiple inns and hotels in Denver alone have histories as sites of brothels, suicides, and other deaths that make their victims decide to stay in their beloved rooms forever. The oldest hotel in Denver, The Oxford Hotel has ghosts aplenty and a “Murder Room” to boot. A bed-and-breakfast in Capitol Hill called The Patterson Inn used to be the mansion of Colorado’s first state senator. The 14,000-square-foot building is made of red sandstone native to the Garden of the Gods area. The mansion is also the source of several urban myths, such as the tale of “Willy”, a satanic undertaker who lived in the carriage house and is said to have kidnapped and killed small boys.

Outside of Denver, the Rocky Mountains of Colorado are considered to be one of the best destinations in the country for hiking and skiing. The mountains appeal to spirits, as well, including the ghost of a woman who was supposedly murdered by her husband and who is now said to hitchhike on the roads near Pike’s Peak. The world-famous Red Rocks Amphitheatre in Morrison is not without its ghosts. Concertgoers and employees have seen the apparition of a miner in restricted areas of the venue, while the Hatchet Lady of Red Rocks terrorizes lovers in the surrounding park.

Author Kailyn Lamb looks at locations throughout the state and dives headfirst into the history behind the ghosts and what has made them stay.