Skip to navigation Skip to content
Your Cart
View cart “Hunting Nature’s Fury” has been added to your cart.
Checkout View Cart

The Amazing World of Dinosaurs
$14.95 Add to cart 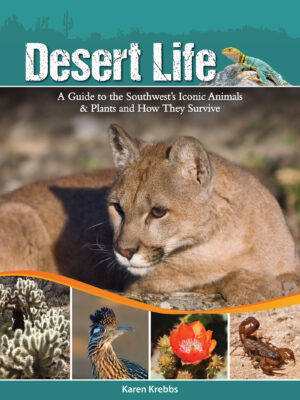 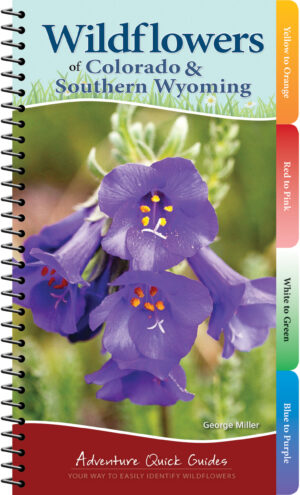 The Amazing World of Dinosaurs

An Illustrated Journey Through the Mesozoic Era

Dinosaurs have filled us with wonder since the first monstrous bones were pulled from the earth thousands of years ago. For centuries, we imagined dinosaurs as giant, clumsy brutes, but science has since revealed them to be so much more. They were living, breathing animals that had moments of great power and ferocity, but also periods of quiet beauty. Of course, science cannot tell us how they behaved or how they interacted with their environments. For that, we need our imaginations. The Amazing World of Dinosaurs is an intersection where imagination and knowledge meet. It features James Kuether’s breathtaking dinosaur paleoart that accurately reflects our current knowledge. These captivating images are paired with Kuether’s research and insights, which make dinosaurs and the Mesozoic Era accessible to anyone. From famous creatures like Tyrannosaurus rex to lesser-known species such as Monolophosaurus, dinosaurs continue to spark the imaginations of children and adults everywhere. Let The Amazing World of Dinosaurs guide you through this incredible time in history.