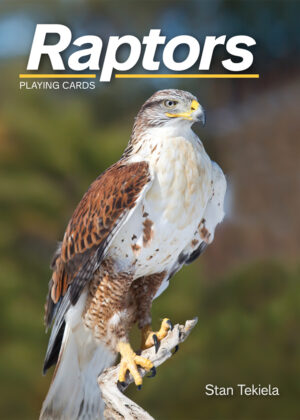 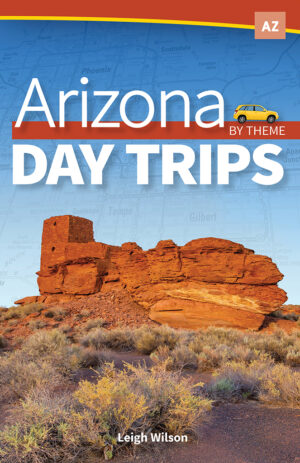 A Nostalgic Look at the Buckeye State’s Smallest Towns

This coffee-table book spotlights 100 small Ohio towns with populations under 500, featuring full-color photographs, fun facts, and details about what makes each community unique.

Little Ohio presents 100 of the state’s tiniest towns and most miniature villages. With populations under 500, these charming and unique locations dot the entire state, from Lake Seneca in the Northwest corner to Neville, bordering the Ohio River and the state of Kentucky. Little Ohio even ventures into Lake Erie, telling the story of Put-in-Bay.

The selected locations help readers to appreciate the broader history of small-town life in Ohio. Yet each featured town boasts a distinct narrative, as unique as the citizens who call these places home. Some villages offer hundreds of years of history, such as Tarlton, laid out before Ohio had even gained statehood. Others were built with more expedience, such as Yankee Lake, a town that was incorporated simply so its founder could host dances on Sundays without breaking state law.

With full-color photographs, fun facts, and fascinating details about every locale, it’s almost as if you’re walking down Main Street, waving hello to folks who know you by name. These residents are innovators, hard workers and, most of all, good neighbors. They’re people who have piled into small school houses to wait out roaring flood waters, rebuilt after disastrous fires took their homes, and captured bandits straight out of the Wild West.

Little Ohio, written by lifelong resident Kieran Robertson, is for anyone who grew up in a small town and for everyone who takes pride in being called an Ohioan. It’s one book with one hundred places to love.